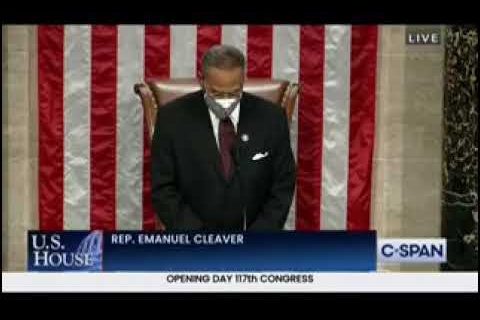 by Thomas Griffin AWOMEN: Emanuel Cleaver’s woke prayer ends “Amen” with gender neutral term for 117th Congress (The Simple Servant/YouTube) The recently-opened 117th Congress experienced what could be considered the most laughable prayer ever uttered if it was not in the context of such a serious platform. Representative Emanuel Cleaver […]

by eCommunicator President Donald Trump isn’t leading America much as its pandemic worsens. But that’s not stopping Walmart — along with Kroger, Kohl’s, and city and state leaders and officials — from making the tough decisions that the President has shirked. Source: Analysis by Stephen Collinson, CNN Given Trump’s approach, […]

by Rev. Joseph Ezeigbo This is a reminder about the special Teleconference Prayer this Sunday, June 14 at 7 PM EST. This prayer is part of a nationwide Concert of Prayer for the healing of our land and the world from the devastation of COVID-19 Pandemic virus. And also for […]

by Rev. Joseph Ezeigbo As we face these uncertain times in our nation and the world, preaching a sermon on prayer at a time like this would be like the idiomatic phrase “preaching to the choir“. When the National Association of Evangelicals (NAE) issued the first call for nationwide prayer […]

by Lauren Hirsch KEY POINTS Former President Barack Obama said Wednesday he doesn’t think the protests erupting across the country are like those the U.S. faced in 1968. Many have drawn comparison to the two years, which saw economic challenges and racial strife. Richard Nixon was elected president in 1968, […]

by Jonathan Culbreath Professor at Harvard Law School, Adrian Vermeule, argued in favor of theocracy. On March 31, The Atlantic published an important essay by Adrian Vermeule, a Catholic professor of constitutional law at Harvard University, entitled “Beyond Originalism,” igniting a firestorm of controversy within the internet world of legal […]

by Muhammadu Buhari President of Nigeria eulogizes Brethren leader executed by Boko Haram, and criticizes terrorist efforts to divide Christians and Muslims in Africa’s most populous state. Nigerians everywhere, those of belief and those of none, are mourning the death of pastor Lawan Andimi, taken from us by Boko Haram […] 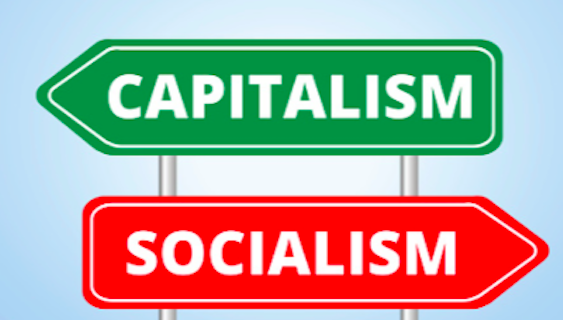 by David Schneider All depends on how you define socialism. There are several versions and the right wing has co-oped the term for anything they don’t like about the left wing. In the broadest (and least precise) sense socialism is anything that involves the Federal Government paying for, subsidizing, or […]

by Stephen M. Krason Stephen M. Krason The constant infiltration of illicit drugs from south of the border and the devastation it has wrought on American cities and sizable portions of the population do not seem to have been enough for the U.S. to move against the drug cartels. However, […]