by Stephen M. Krason Stephen M. Krason The constant infiltration of illicit drugs from south of the border and the devastation it has wrought on American cities and sizable portions of the population do not seem to have been enough for the U.S. to move against the drug cartels. However, […] 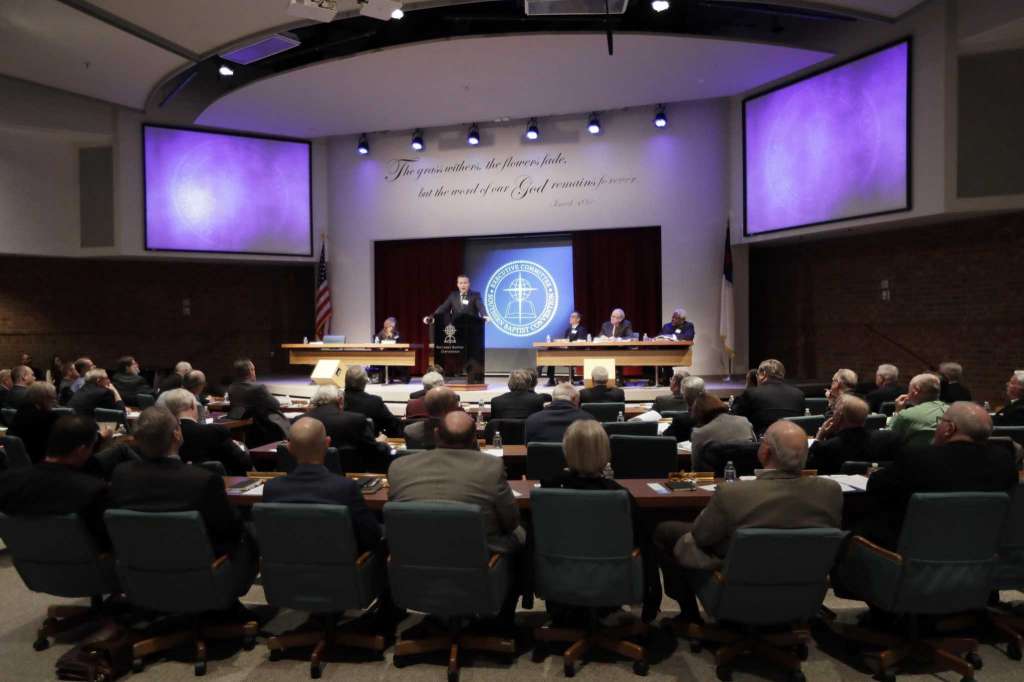 Education is the most powerful weapon which you can use to change the world (image: courtesy of Nelson Mandela

by The Eagle Online | Gado said of the CAN directive: “They are on