The attention of the leadership of the Evangelical Church Winning All (ECWA), has been drawn to some distorted media report that the Department of State Security, (DSS) agents raided one of our facilities in Jos where 21 Muslims/almajiris are held hostage and being forcefully converted to Christianity. These reports are not only false and misleading but a deliberate effort to discredit the church and cause religious crisis.

Accordingly, we wish to present the following facts on the allegation:

Among numerous ECWA Units is the ECWA Discipleship Unit established under the ECWA Church-Related Ministries Department of the ECWA Headquarters.

The Unit, among other activities,

ECWA, as an organization, has a widespread nationally and internationally and believes in the Rule of Law and will not involve itself in the infringement of the Fundamental Rights of any Nigerian to his freedom of religion, movement, or association.

The above are the facts the Evangelical Church Winning All (ECWA) has offered. Any other insinuations and/or accusations such as has been made viral on the media space are FABRICATED LIES to dent the good works of ECWA since the past 129 years of its existence. 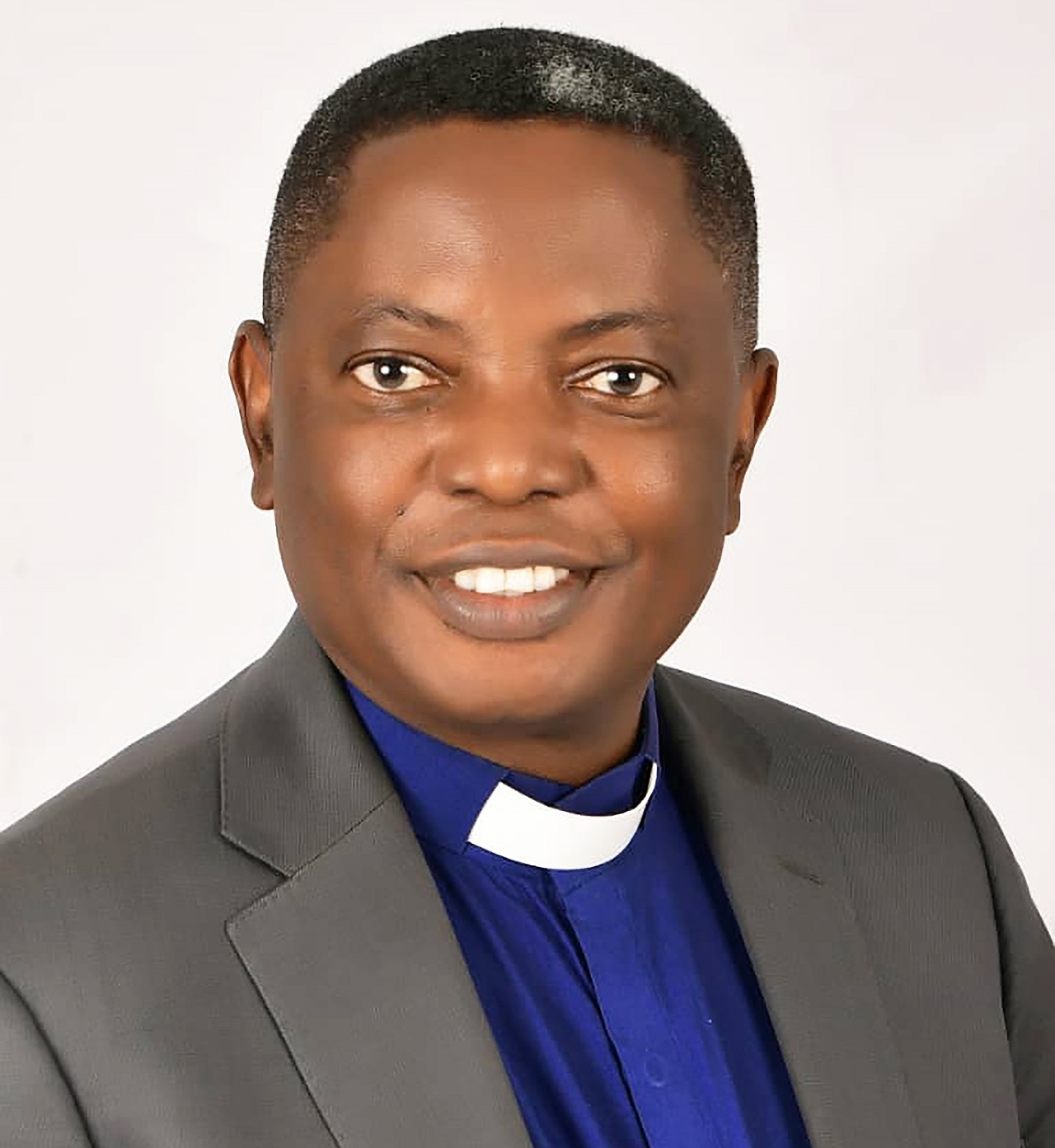 Rev. (Dr.) Stephen Baba Panya is a Chartered Accountant and former Banker turned Missionary. He is the Evangelical Church Winning All (ECWA) President. Before his election, he was the Evangelical Missionary Society (EMS) Cross Border Mission President, as well as ECWA Television Coordinator. He is a called missionary who breathes Missions, speaks Missions, lives Missions, and can sacrifice anything for Missions.

You Can Hear The Voice Of God

Whether you turn to the right or to the left, your ears will hear a voice behind you, saying, “This is the way; walk in it. Isa. 30:21 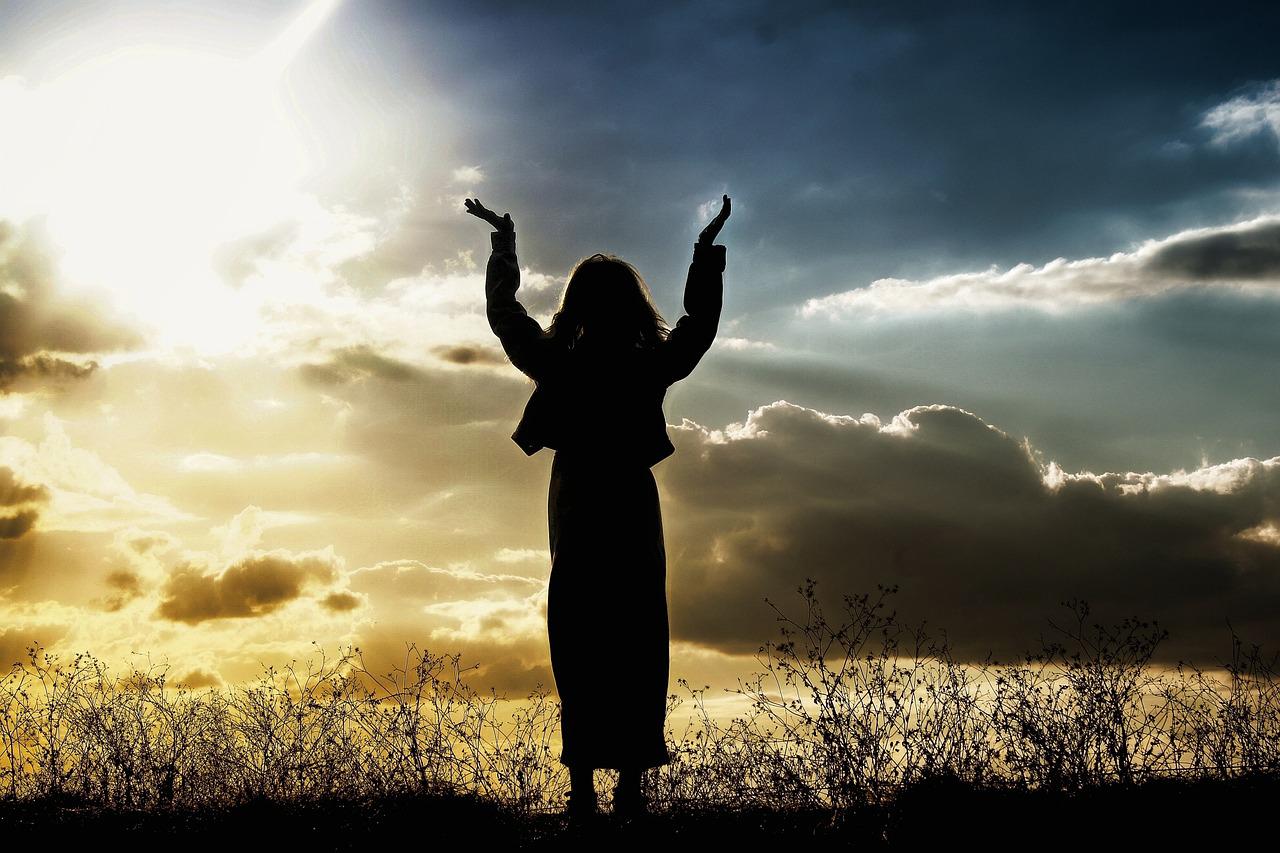 Many believers will admit that if God would speak to them in the manner this verse portrays, they will always walk in the will of the Lord. For many years up to date, workshops on “Knowing the Will of God” in any Christian gathering have always registered higher attendance than other workshop topics. The will of God that we are eager to know and His guiding voice that we desire to hear is ever near us. The Bible is God’s Road map that will take us anywhere within His will. The Holy Spirit is the voice that interprets the map for us as we journey through this life.

We are to enjoy the journey just as much as we hope to enjoy the destination because God walks with us along the way, and when we arrive at our final destination, He will be there with us. His presence, therefore, is what matters. The more I dwell on the Word, the easier I can discern the voice of the Spirit.

You Can Not Withhold Forgiveness

Bear with each other and forgive one another if any of you has a grievance against someone. Forgive as God forgave you. (Col. 3:13) 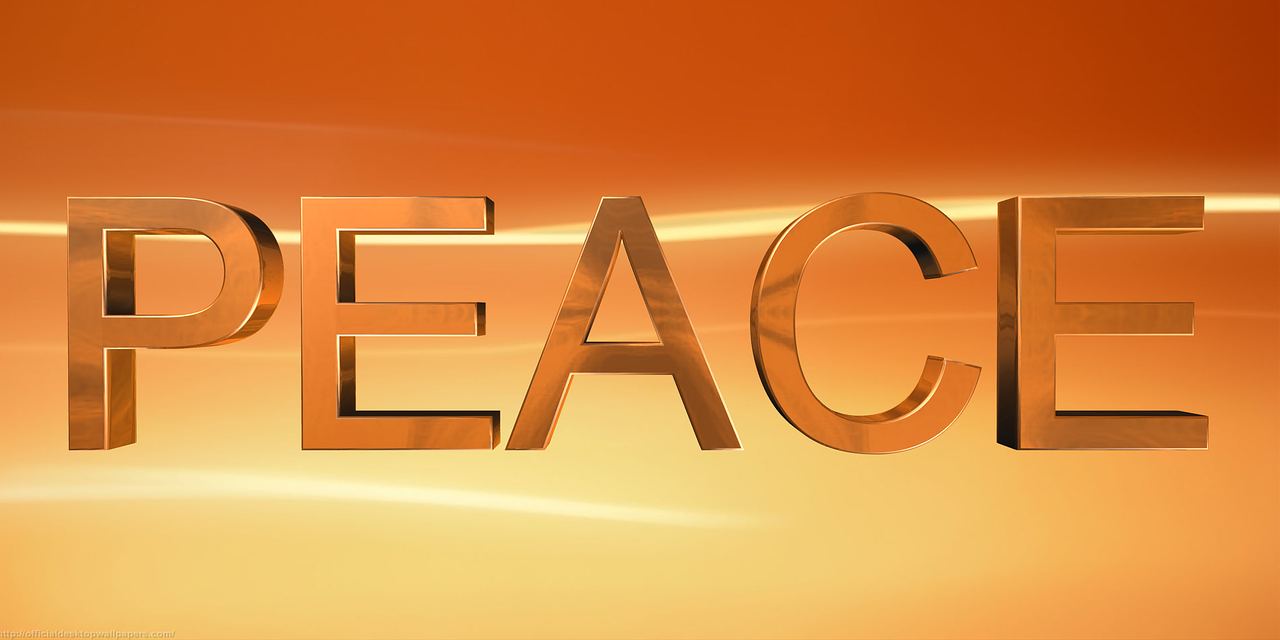 The mere fact that we must bear with each other underscores how easily self-centered we can be. We all want others to bear up with us in our weaknesses, but we are reluctant to do the same for others. We forget the golden rule that we do to others what we want them to do to us. 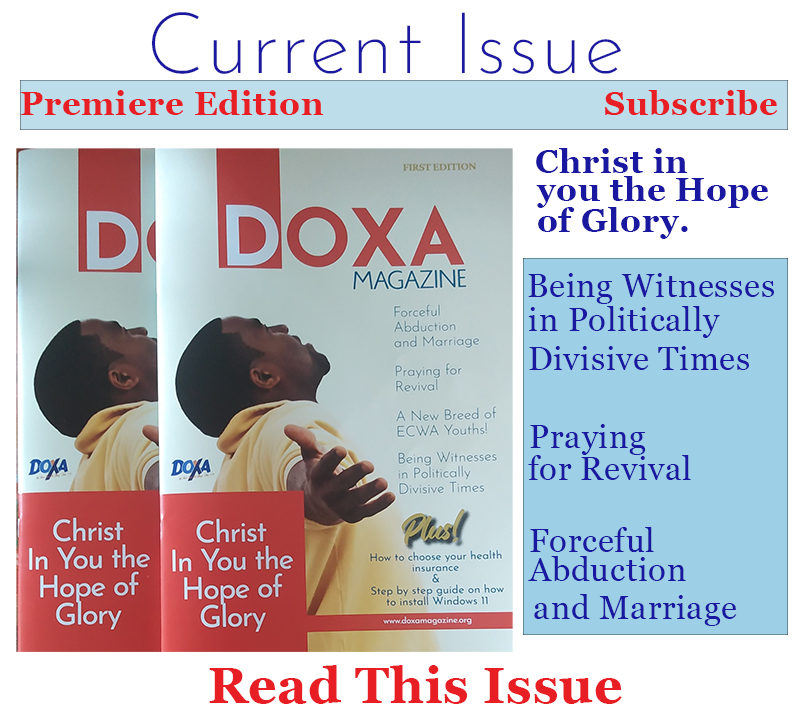 To bear with someone is to accept their weakness and readily stand with them to give help rather than stand as a judge ready to condemn them. When a person acting in weakness offends you, this becomes personal, and this is where God wants us to forgive. There are many reasons believers must extend forgiveness to those who wrong us. One reason our passage for today gives is that God has forgiven us, and therefore, we are obligated to forgive those who wrong us. When we refuse to forgive, we invariably indicate that we do not cherish and appreciate God’s forgiveness of our sins against Him.

Doxa Magazine is at https://doxamagazine.org/