by Got Questions The apostle Paul exhorts Christians to “walk by faith and not by sight” (2 Corinthians 5:7). What we see here is a contrast between truth and perception—what we know and believe to be true and what we perceive to be true. This is where the Christian struggle […]

by Scott Ventureyra | Due to the collapse of the verification principle, the field of natural science and

by Paul Kengor | Charles Murr: He says that Cardinal Gagnon explained to him hundreds of times

by R. Jared Staudt | Recognizing the never-ending crisis in the Church does not distract from the 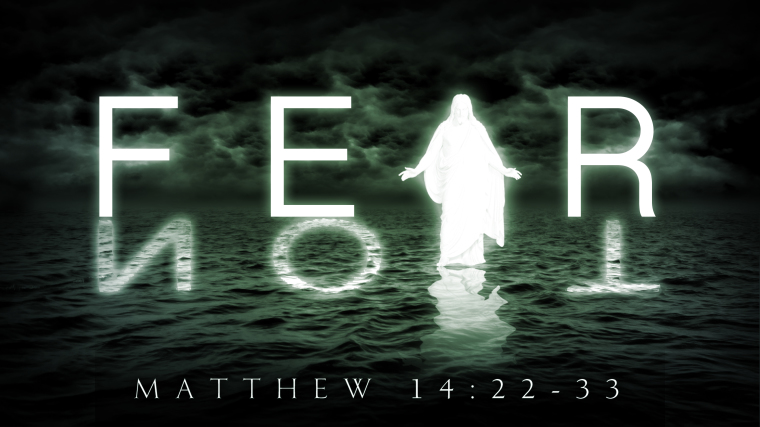 Becky Harling | The truth about God is that nothing can separate us from His love. Even if some of our worst fears happen, God’s love does not change (image: James Marler). Recently, I was reading the story found in Matthew’s Gospel where the disciples leave Jesus to go ahead […]