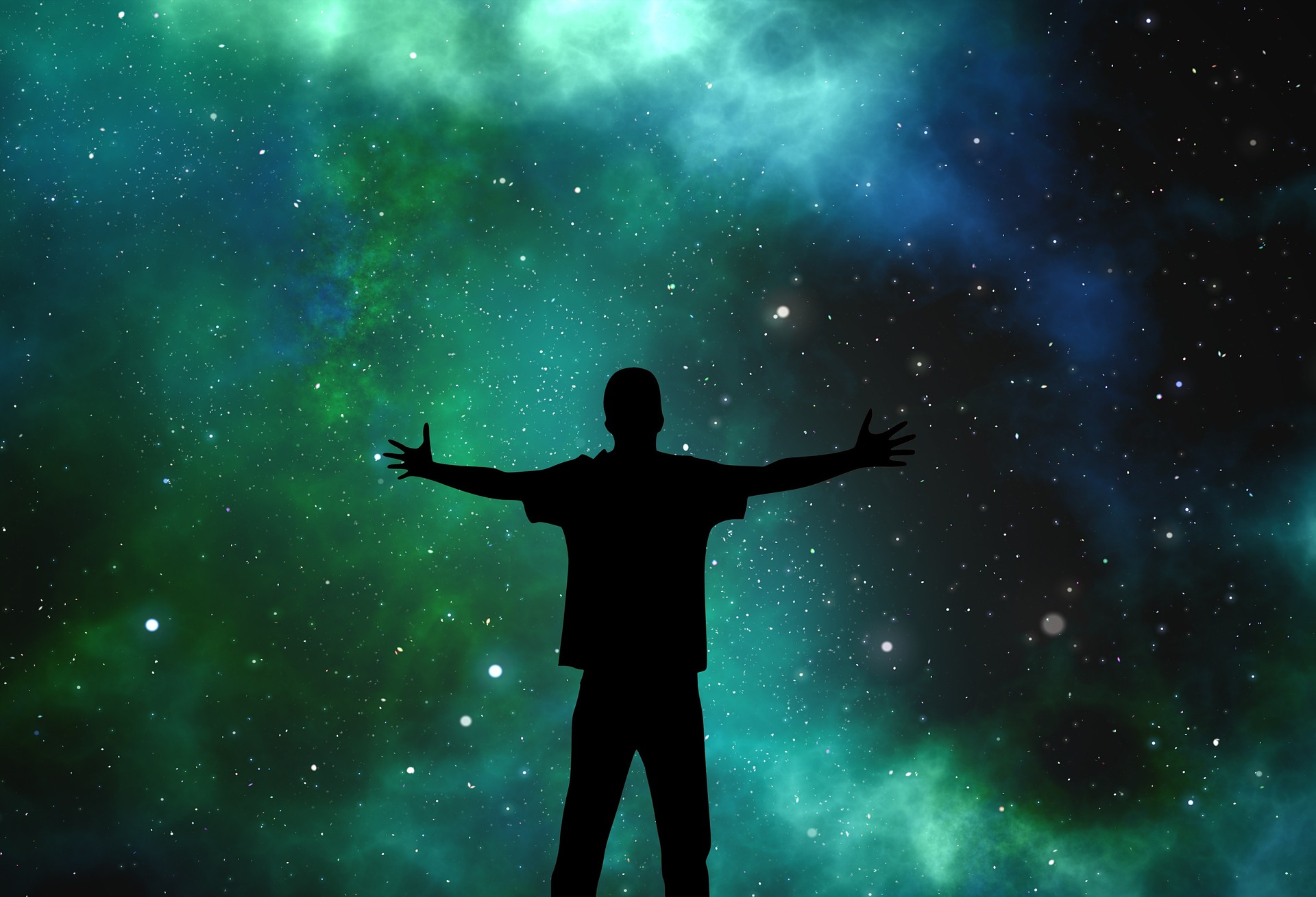 It’s a magical experience watching fireflies rise from the ground at dusk and blink their way high into the trees, performing their light show against the night sky.

When I learned the science behind how the bugs make their light — a process called bioluminescence — it didn’t make them any less magical to me. Rather, my new insights made me appreciate them more.

Understanding the science behind our daily miracles doesn’t make them any less miraculous. It should do the opposite.

This goes for not only blinking bugs but all of creation, including ourselves. Learning about how things work should broaden our appreciation and inspire more awe about the deep sacredness of everything.

Our growing knowledge also should inspire us to find new and better ways to care for each other and for our environment.

Unfortunately, many people have tried to separate science and the sacred over the centuries. They’ve constructed an imaginary wall between religious belief and scientific method, when in fact the two are meant to work together and lead us forward.

Much of the responsibility for this problem falls upon self-described religious people. Over the centuries, they deemed science a threat rather than an aid.

They rejected the truth that the universe is billions of years old, the Earth is round, and the sun — not our planet — is the center of the solar system. They insisted people got sick not because of germs and unsanitary practices, but because they were being punished by God.

Science’s discoveries upended those ideas and opened ways for new ones. Religion tried to close the door and cling to old, inaccurate ways of thinking. In doing so, religion lost its way.

Science has lost its way as well. In response to the antagonism of religious leaders, many scientists pushed faith away entirely, declaring that it has nothing to say to their pursuit of understanding.

Ironically, science has fallen into the same trap as religion, allowing itself to be twisted and misused by the rich, the powerful and the self-interested. Often, science cast its lot with those who sought bigger profits and military domination at the expense of all else.

Scientists signed on with tobacco companies that would bury any findings revealing the danger of their products, preventing the researchers from speaking out and saving lives. Oil companies have used scientists to advance their interests regardless how the planet is affected. Scientists devised weapons that can inflict such horrors on our world.

Science sold its soul to the highest bidder, just as religion sold its soul for power. We need to reform both of them.
Real faith will challenge scientists to work for the good of all people and all creation. Real science will guide our faith into a deeper understanding of the creator and ways we can serve one another.
We need faith and science unshackled from those who pervert and misuse them.

Science and religion are complementary, two sides of one thing. Science seeks to understand how creation works. Religion tries to provide an experience of how the creator works.

Both are limited by human understanding: We’ll never fully grasp the universe or the One who made it. In their inexact ways, science and religion are meant to lead the way in bringing us new, helpful insights.

Science without religion? Religion without science? Neither way works. That’s like thinking we can have creation without a creator, God without love, or a firefly without bioluminescent light.

They always go together. We try to separate them at our peril.

Author: Joe Kay
Joe Kay is the associate minister at Nexus United Church of Christ, Butler County, Ohio. He also writes a weekly blog at https://joekay617.wordpress.com. His email address is listed on the blog, in case you care to contact him directly.