“But when the fulness of the time had come, God sent forth His Son…to redeem those who were under the law that we might receive the adoption as sons.” Gal.4:4-5. 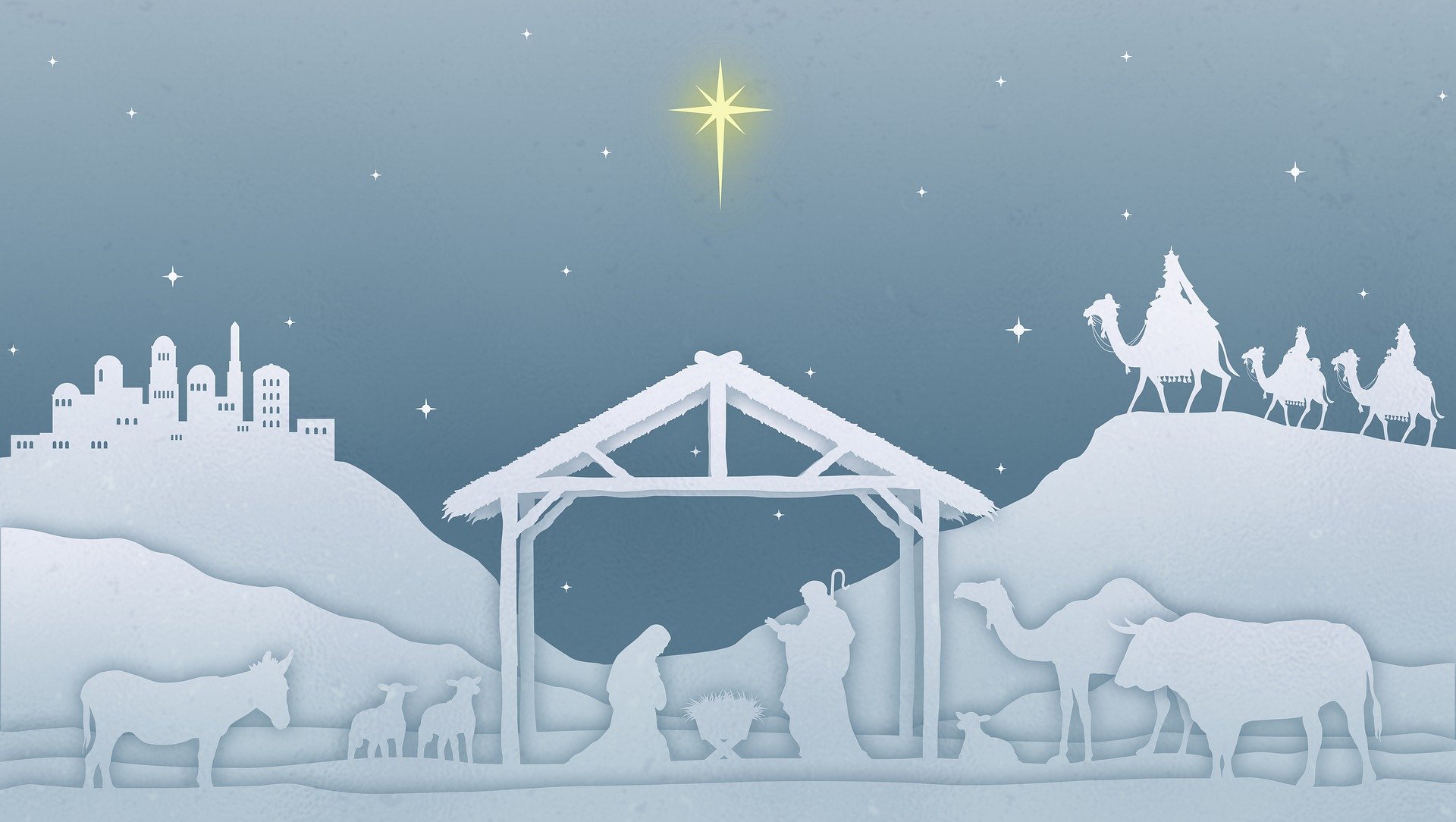 The coming of the Son of God into the world was timely on God’s program. Although the occasion itself was a humble and ordinary incident, its impact has remained the greatest event in human history. The advent of the Savior was not an emergency plan to rescue fallen humanity or to save God an embarrassment. It was a fulfillment of a plan which originated in the mind of God in eternity. Jesus Christ is  the lamb slain from the foundation of the world (1 Pet.1:19-20; Rev.13:8.)

Even before man was created, God in His foreknowledge knew that he would fall and preempted a plan for his redemption. Although the plan for mankind’s redemption was conceived in eternity, God designated a specific time in history when it will be accomplished. This eternal plan became a part of human history on that day of infamy when Adam and Eve were beguiled by the serpent (Satan.( Gen.3).

To demonstrate His Sovereignty and total control over the situation, God proclaimed to the serpent, ” And I will put enmity between you and the woman and between your seed and her seed. He shall bruise your head and you shall bruise his heel .” Gen.3:15. This proclamation, in theology, called Protoeuangellium (First announcement of the Gospel) is the first revelation of the coming of Christ.(The first intimation of Christmas in the Bible.) Perhaps there is a sense of irony that he who caused the fall of man was the first to hear the good news of his redemption . God’s plan continued to unfold despite what looked like the dawn of darkness upon human history.

After they were driven from the Garden of Eden, Adam and Eve and their offspring began to populate the earth. As the population grew, so also its disobedience and rebellion flourished. Rather than seek for light, mankind strayed further into darkness. Although God had earlier demonstrated to Adam and Eve that their redemption and of all mankind would come through the substitutionary death of another by the slaying of an innocent animal to provide covering for them, (Gen.3:21 mankind sought salvation in vain religions and barren philosophies of his own making.

In embracing these false systems, mankind groped in darkness such as is described in Isaiah 8:22. ” Then they will look to the earth, and see trouble and darkness, gloom of anguish, and they will be driven into darkness. ”

The interpretation of Nebuchadnezzar’s stunning dream (Dan.2) unfolded more than 600 years of history. These future historical events pertained to the different world governments that would shape the  way for the coming of the Messiah. The dream showed how each each empire would be succeeded by another.   Beginning with the then incumbent super power, the Babylonian empire under King Nebuchadnezzar (vv.36-38). The Mede-Persian empire under Cyrus (vv.39a), the Greek empire of Alexander the Great (v.39b) and finally the Roman empire under Caesar Augustus (vv.40-43).

The Age Of Caesar

When Caesar Augustus ascended the throne in 27 BC, Rome had the entire world in its firm grip. It was a period of peace and prosperity all over the  empire . It was a period characterized by the slogan Pax Romana ( Roman Peace) due to a strong effective and stable government. Good road network connected the major cities to the Roman capital giving rise to another slogan” All roads lead to Rome”.

But notwithstanding all the prosperity and affluence, humanity was still without hope and eternally lost. It is in anticipation of the coming of the Messiah that prophet Isaiah spoke the words of comfort: ” The people who walked in darkness have seen a great light, those who dwell in the land of the shadow of death, upon them a light has shined”  Isa.9:2. The light referred to in verse 2 is further described in verse 6. ” For unto us a Child is born. Unto us a Son is given; And the government will be upon His shoulder. And His name shall be called Wonderful, Counselor, Mighty God, Everlasting Father, Prince of  Peace.

Just as there was immense political stability during the reign of Caesar Augustus, religion during the same period was very versatile. The religious world of the Roman empire was surfeited with mystery cults and pagan philosophy. The Greek culture with its pantheon of gods had been absorbed by the Romans who had conquered them. The Romans practiced religious toleration allowing people to worship gods as they chose. The occult practices of magic, foretelling and exorcism were rife. Many people sought  for protection and future hope in horoscopes and astrology. In the area of philosophy, some people embraced the pleasure indulgent lifestyle of Epicureanism( Let us eat, drink and be merry for tomorrow we die). Others pursued the fatalistic  stoicism of self torture and pain infliction. There were several other schools of philosophy each seeking to find meaning in life, the reason for human existence and the definition of virtues ( Arete). All these strenuous efforts ended up as exercise in futility since they did not satisfy the quest in the human heart for a true reality and meaning of life.

Then Came Messiah, The Light Of The World

In his adulation of the great mathematician and scientist Isaac Newton, the poet, Alexander Pope wrote, ” Nature and Nature’s laws lay hid in night. God said, let Newton be! and all was light ” This extreme admiration is too poor to describe the change that Christ’s coming to the world made. The world to which Christ came was a world in spiritual darkness searching for a meaning to life and reason for existence.

Professor Merrill Tenney gave this summary of the power of the Gospel: ” Christianity did not begin its growth in a religious vacuum in which it found men blankly waiting for something to believe. On the contrary, the new faith in Christ had to fight its way against entrenched religious beliefs that had been in existence for centuries”. God providentially prepared the world for the coming of His Son. It was a world of affluence, stable government and military prowess, but still a world groping for its identity in the darkness of sin and spiritual ignorance.  A world utterly lost and without hope. The light needed to dispel the darkness could come only from Christ Himself who proclaimed, ” I am the Light of the world. He who follows Me shall not walk in darkness, but have the light of life” Jn.8:12. This truth is no better expressed than in the words of a favorite Christmas hymn:

Don’t Start The Celebrations Without Christ