For Ezra had devoted himself to the study and observance of the Law of the Lord, and to teaching its decrees and laws in Israel. Ezra 7:10 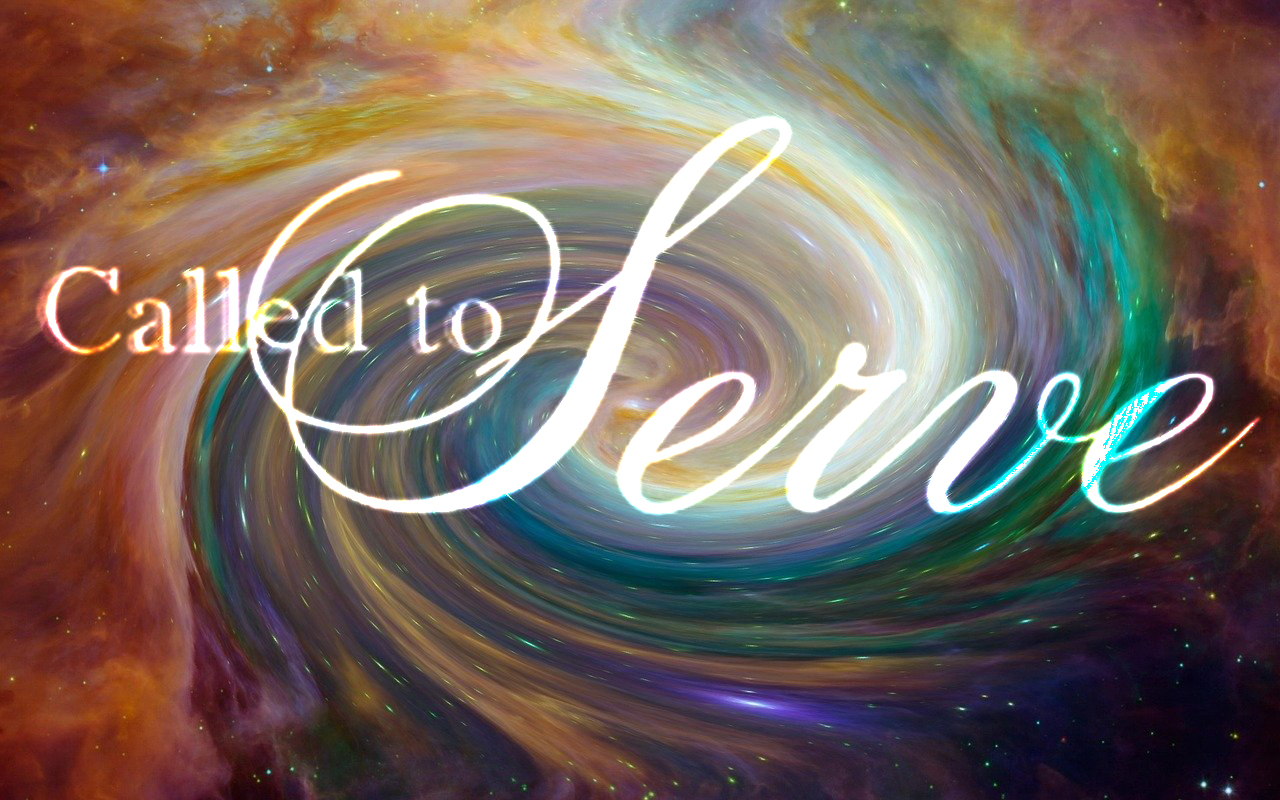 Ezra was a priest called and set apart by God to serve just like all other priests from the Levitical line. But unlike his contemporaries, Ezra made a personal decision to:

There is no doubt that the other priests also studied, observed, and taught the decrees of the Lord but somehow their devotion did not match that of Ezra. The same can be said of us today for Peter declared that all believers are priests given the special task of declaring the praises of God (1Pt 2:9).

Our calling is sure and irrevocable, but our devotion to our calling is where the difference comes in. We have had and still have bad and mediocre priests who are full of knowledge and instruct others, but their devotion is majorly to the task and not to the Master.

If Ezra’s devotion were only to his tasks, he would have been just like any other priest. What distinguished him, though not clearly revealed in the text, but undoubtedly implied is the fact that his devotion was to the Lord of the Law and not just to the Law of the Lord.

If we are not successful or joyful in the ministry the Lord has given us, then we need to take a step back and examine ourselves to see whether we are more about the task than we are about the Lord.

The CDC website says there is growing evidence droplets and airborne particles can remain in the air and be breathed in by others, and travel over 6 feet