by Jesus Christ Savior
“Did you not know that I must be in my Father’s house?” Luke 2:49 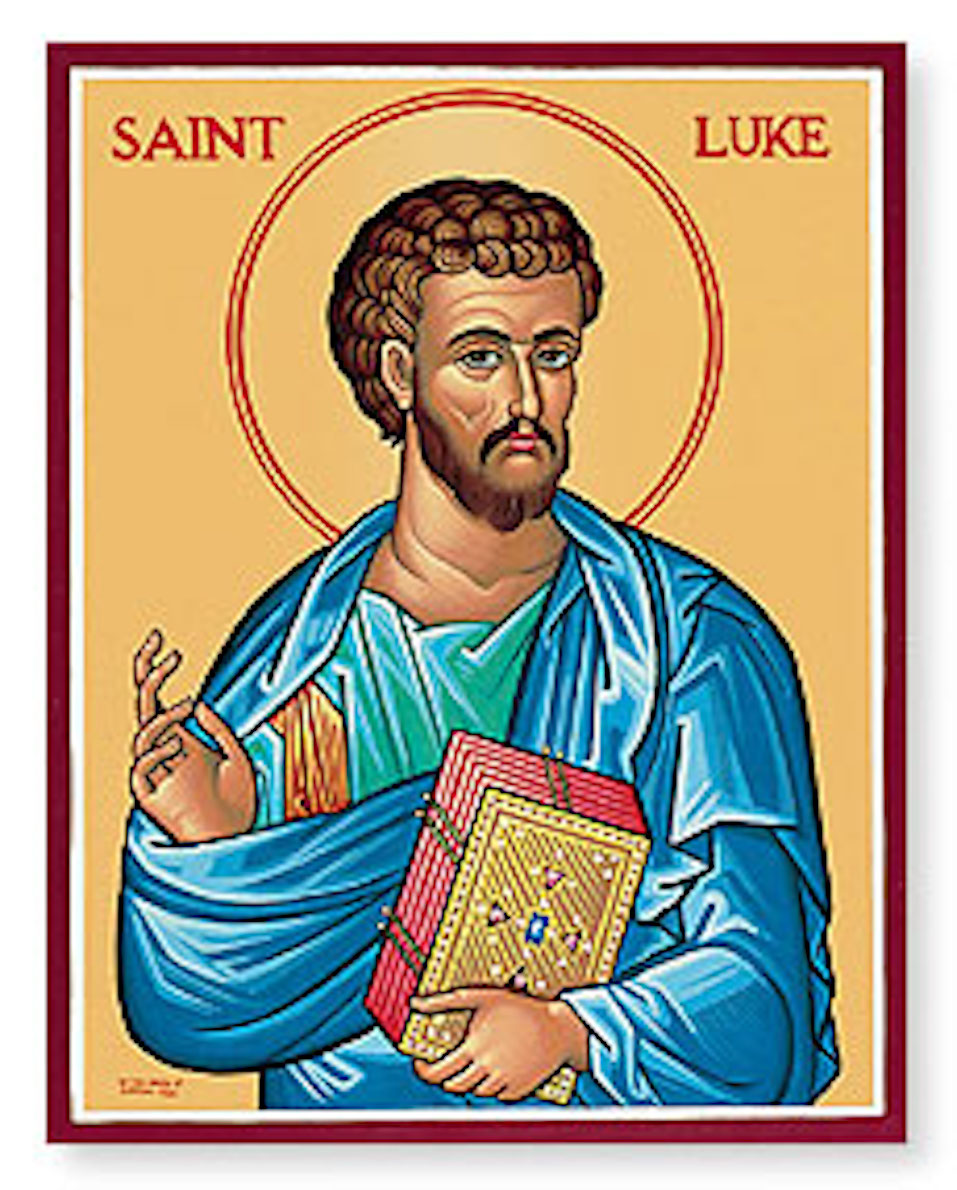 The Purpose of God
“I must preach the good news of the kingdom of God to the other towns as well; for I was sent for this purpose.” Luke 4:43

The Parable of the Good Samaritan
But he, desiring to justify himself, said to Jesus, “And who is my neighbor?”
Jesus replied, “A man was going down from Jerusalem to Jericho, and he fell among robbers, who stripped him and beat him, and departed, leaving him half dead. Now by chance a priest was going down that road; and when he saw him he passed by on the other side. So likewise a Levite, when he came to the place and saw him, passed by on the other side.

But a Samaritan, as he journeyed, came to where he was; and when he saw him, he had compassion,
and went to him and bound up his wounds, pouring on oil and wine;
then he set him on his own beast and brought him to an inn, and took care of him.
And the next day he took out two denarii and gave them to the innkeeper, saying,
‘Take care of him; and whatever more you spend, I will repay you when I come back.’
Which of these three, do you think, proved neighbor to the man who fell among the robbers?”
He said, “The one who showed mercy on him.”
And Jesus said to him, “Go and do likewise.” Luke 10:29-37

The Institution of The Eucharist
Then he took a loaf of bread, and when he had given thanks,
he broke it and gave it to them, saying,
“This is my body, which is given for you.
Do this in remembrance of me.”
And he did the same with the cup after supper, saying,
“This cup that is poured out for you is the new covenant in my blood.”
Luke 22:19-20

Jesus On the Cross
One of the criminals who were hanged railed at him, saying, “Are you not the Christ? Save yourself and us!”

But the other rebuked him, saying, “Do you not fear God, since you are under the same sentence of condemnation?
And we indeed justly; for we are receiving the due reward of our deeds; but this man has done nothing wrong.”
And he said, “Jesus, remember me when you come into your kingdom.”
And he said to him, “Truly, I say to you, today you will be with me in Paradise.” Luke 23:39-43

Resurrection Appearance to The Disciples
Then he said to them, “These are my words that I spoke to you while I was still with you –
that everything written about me in the law of Moses, the prophets, and the psalms must be fulfilled.”
Then he opened their minds to understand the scriptures, and he said to them,
“Thus it is written, that the Messiah is to suffer and to rise from the dead on the third day,
and that repentance and forgiveness of sins is to be proclaimed in his name to all nations, beginning from Jerusalem.
You are witnesses of these things.” Luke 24:44-48

Our anonymous author is a physician and a Masters graduate in Theology and Christian Ministry from Franciscan University, Steubenville, Ohio. He teaches Sunday Bible Class at St. James Catholic Church and serves both Pastoral Care and the Medical Staff at St. Joseph’s Hospital.

Be Holy as the Lord is!