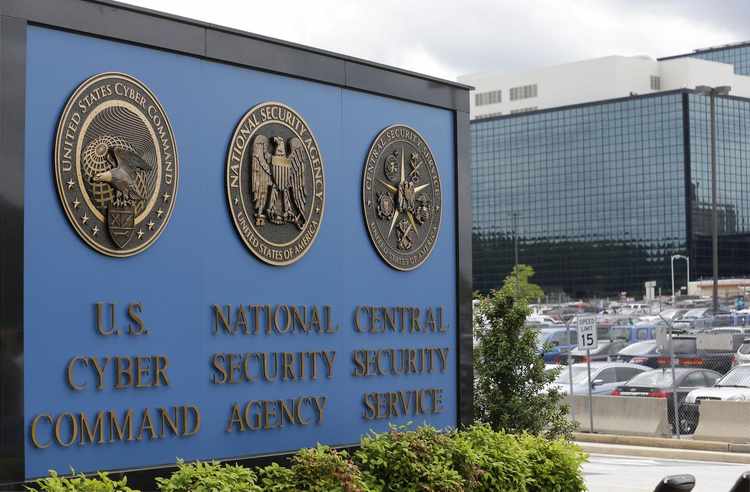 The crowded room was awaiting one word: “Fire.”

Everyone was in uniform; there were scheduled briefings, last-minute discussions, final rehearsals. “They wanted to look me in the eye and say, ‘Are you sure this is going to work?’ ” an operator named Neil said. “Every time, I had to say yes, no matter what I thought.” He was nervous, but confident. U.S. Cyber Command and the National Security Agency had never worked together on something this big before.

Four teams sat at workstations set up like high school carrels. Sergeants sat before keyboards; intelligence analysts on one side, linguists and support staff on another. Each station was armed with four flat-screen computer monitors on adjustable arms and a pile of target lists and IP addresses and online aliases. They were cyberwarriors, and they all sat in the kind of oversize office chairs Internet gamers settle into before a long night.

“I felt like there were over 80 people in the room, between the teams and then everybody lining the back wall that wanted to watch,” Neil recalled. He asked us to use only his first name to protect his identity. “I’m not sure how many people there were on the phones listening in or in chat rooms.”

From his vantage point in a small elevated bay at the back of the Operations Floor, Neil had a clear line of sight to all the operators’ screens. And what they contained weren’t glowing lines of code: Instead, Neil could see login screens — the actual login screens of ISIS members half a world away. Each one carefully preselected and put on a target list that, by Operation Day, had become so long it was on a 3-foot-by-7-foot piece of paper hung on the wall.

It looked like a giant bingo card. Each number represented a different member of the ISIS media operation. One number represented an editor, for instance, and all the accounts and IP addresses associated with him. Another might have been the group’s graphic designer. As members of the terrorist group slept, a room full of military cyber operators at Fort Meade, Md., near Baltimore were ready to take over the accounts and crash them.

All they were waiting for was Neil, to say that one word: “Fire.”

END_OF_DOCUMENT_TOKEN_TO_BE_REPLACED

As special correspondent, Dina Temple-Raston develops programming focused on the news of the day and issues of our time.

Previously, Temple-Raston served as NPR’s counter-terrorism correspondent, reporting from all over the world. In that role, Temple-Raston covered deadly terror attacks in the U.S. and abroad, the evolution of ISIS, and radicalization. While on leave from NPR, Dina independently executive produced and hosted a non-NPR podcast about adolescent decision making called What Were You Thinking.

In 2014, she completed a Nieman Fellowship at Harvard University where, as the first Murrey Marder Nieman Fellow in Watchdog Journalism, she studied the intersection of Big Data and intelligence.

The Miracles of Jesus Christ