by Got Questions Idolatry is clearly sinful to God. Idolatry can include both literal worship of idols as well as worshiping other things or giving higher priority to anything other than Jesus Christ. The way to overcome idolatry is to love God completely, replacing sinful practices with God-honoring practices, and […]

by Rev. Sunday Bwanhot | “After this, the word of the LORD came to Abram in a vision: “Do not be afraid, Abram. I am your shield, your very great reward.” Gen. 15:1 At any point in our lives, we all deal with one fear or another. But by the […] 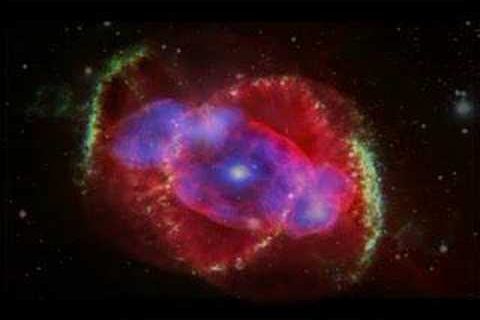 by Rev. Sunday Bwanhot | Jesus answered, “It is written: Man does not live on bread alone, but on every word that comes from the mouth of God.” Matt. 4:4. (YouTube Video: The Light Moment) Bread generally refers to food and we know that food is vital for nourishment and survival. On […] 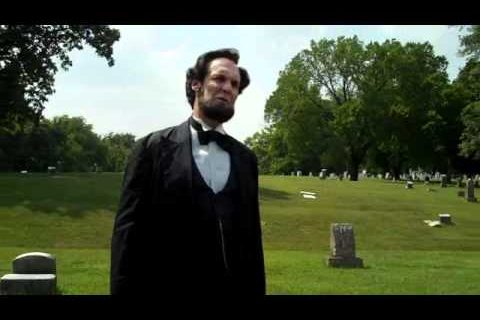 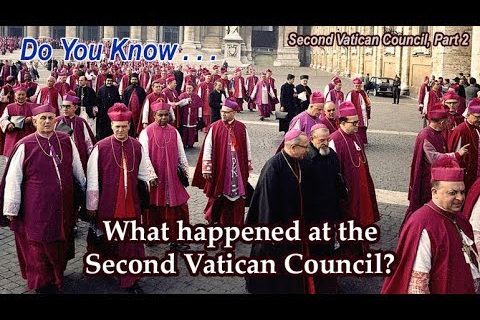 by Jesus Christ Savior | Holy Father, keep them in your name that you have given me, so that they may be one, just as we are. Gospel of John 17:11 Twentieth-century writers during the World Wars such as T. S. Eliot, Flannery O’Connor, Thomas Merton, and Dorothy Day catalogued […]

by Jesus Christ Savior | Discoveries in science had much to do with the Age of Enlightenment. Copernicus (1473-

Check out Lifetree Adventures® offering of domestic and international

by Carey Nieuwhof | Your coping mechanism has gone underground or dark. Whether that’s overeating, over-

by Bella DePaulo Ph.D., Harvard | According the “self-concordance theory,” the most important thing we can do to become our true self is to

by Rev. Sunday Bwanhot | You will be in good company with all the heroes of

by Rev. Sunday Bwanhot | God is the very definition of love and therefore He