ECWA THEME 2020: Not by might nor by power, but by my Spirit, says the Lord Almighty Zechariah 4:6 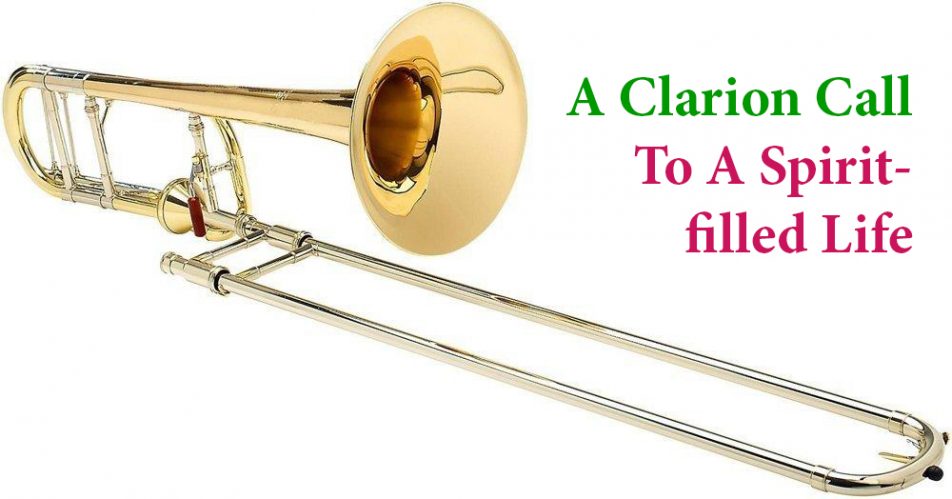 Zerubbabel and Joshua led the first post-exilic return from Babylon back to Judah. But faced a mammoth opposition when they tried to rebuild the Temple (The House of the Lord) . The first resistance came from foreigners who had been transplanted in the land by the Assyrians when the Northern Kingdom fell in 722 BC. These foes connived with the officials of the royal court and a letter of protest was written to the Persian king accusing the returnees of rebellion and dissension in Ezra 4. The monarch, Artaxerxes, convinced of their blackmail issued a decree to stop the work. About 16 years has passed and the Jews relaxed and focused on their personal life and rebuilding their own homes. But God was displeased with their relaxed abandonment of rebuilding the Temple. Haggai 1.

Then God stirred the hearts of two prophets, Zechariah and Haggai to renew the call to the Jews to resume the work of the Temple. No sooner had they resumed than the second resistance group emerged. This time, a more formidable opposition from the provincial government officials. Once again, like the first group, they took their case to the royal court. They wrote a letter stating the claim of the Jews that the rebuilding of the Temple had been ordered and financed by king Cyrus in Ezra 5.

King Darius ordered for a search of the records. The archives soon confirmed the veracity of the claim of the Jews. King Darius immediately issued a decree for the work to resume without any further interruption and moreover he ordered for provisions to expedite the project as seen in Ezra 6.

It was at this juncture that Zechariah received the fifth in a series of visions in which the Lord spoke to him. In this vision, Zechariah saw a Golden candlestick (Menorah) a little dissimilar to the one in the Tabernacle. Exodus 25:31-40. In his quest to understand the meaning of this symbol, the angelic interpreter explained that the symbol which represented the Holy Spirit is the power by which Zerubbabel would accomplish the rebuilding of the Temple in spite of all the opposition.

The Moral of the Story
The word of the Lord to Zerubbabel is a clarion call to a Spirit-filled life. It is a clarion call to ECWA USA as we continue to embark on the daunting task of our mission in America. It’s not only ECWA USA but ECWA as a denomination as we strive to take the word of God to the rest of the world. The way forward in the New year 2020 Global Year of the Bible and the new decade can be nothing short of a life lived daily in the power and fullness of the Holy Spirit. Galatians 5:16; Ephesians 5:18.

ECWA’s position and support for trained ministry and obtaining sound Biblical Higher education is laudable. 2 Timothy 2:15. But it cannot replace nor is it a substitute for a Spirit-empowered daily living. The apostle Paul, judging by his intellectual ability and academic credentials is in a league by himself compared to other apostles. But all that is not sufficient to launch out in his ministry….”Brother Saul, the Lord Jesus who appeared to you on the road as you were coming here has sent me so that you may see again and BE FILLED WITH THE HOLY SPIRIT” Acts 9:17

Hover over me, Holy Spirit, Bathe my trembling heart, and brow
Fill me with Thy hallow’d presence, Come, O Come and fill me now

Thou canst fill me, gracious Spirit, Though I cannot tell Thee how
But I need Thee, greatly need Thee, Come, O Come and fill me now

I am weakness, full of weakness, At Thy sacred feet I bow
Blest, divine, eternal Spirit, Fill with power and fill me now

Cleanse and comfort, bless and save me, Bathe, O bathe my heart and brow
Thou art comforting and saving, Thou art sweetly filling me now.

Week of Prayer and Fasting